To celebrate my audiobook of Random Bullets, narrated by Alexander Doddy, going live on Audible, Amazon, and iTunes, the Kindle is FREE on Amazon from 13th-14th November.

After shooting and killing his nephew, a gunman runs amok in a London park. What drives Edward to commit such atrocities? Who will survive yet another of his moments of madness? Set in Jersey, Cornwall, London, Manchester, and places not of this world, Random Bullets is a contemporary crime thriller with a paranormal twist.

‘Action-packed, thought-provoking, a real ride. I couldn’t put it down,’ ‘crime with a twist,’ ‘An insightful look behind the many faces we wear, and how burning resentments can take you into madness and murder,’ ‘This is a very well thought out book.’ ‘Kinetic — really zips along at a pace. I was really drawn in.’ These are just a few of the reviews Random Bullets has received; 20+ 5-star reviews across all Amazon sites so far. Your review would also be much appreciated.

I was interviewed in February 2016 by two BBC Radio 4 producers as part of their Analysis programme on Inheritance. They’d heard that Random Bullets deals with the divisive subject of disinheritance and its aftermath, something I’ve experienced personally.

11 of my 12 Kindle editions are only £0.99, or equivalent currencies, on Amazon, and are always free to Kindle Unlimited subscribers. The Kindle version of The Hostile Series Box Set is only £2.30 for all 4 books in The Hostile series. Random Bullets, Potholes and Magic Carpets, Her demonic Angel, The Hostile, Holiday for The Hostile, The Hostile Game, and Confronting The Hostile are also available on Amazon, Audible, and iTunes as audiobooks. The audiobook of A Slice of the Seventies will be available before the end of 2017. You can find all editions of my books here: http://amzn.to/2r4yyTA 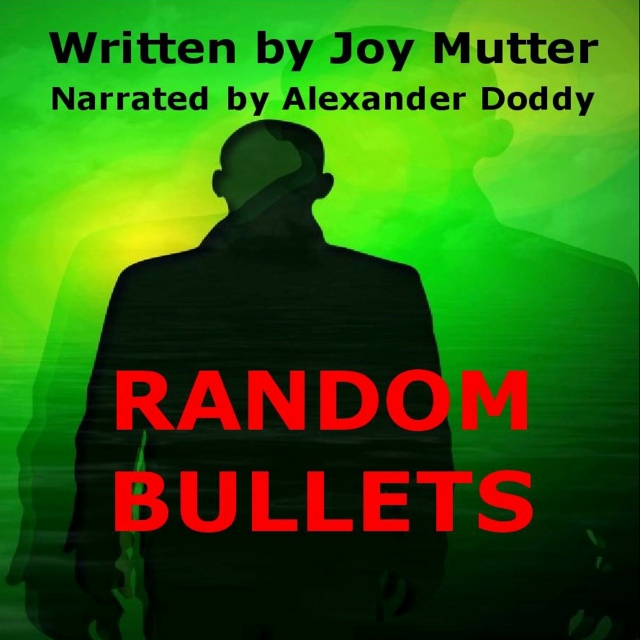