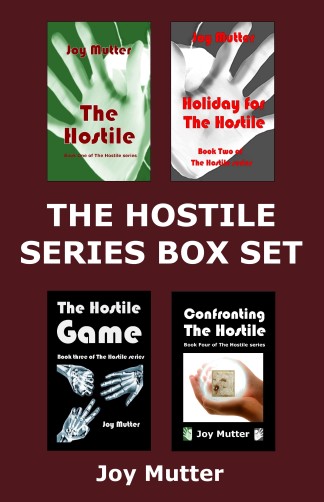 The Kindle of all four books in THE HOSTILE SERIES BOX SET is FREE on Amazon from 8th-9th April.